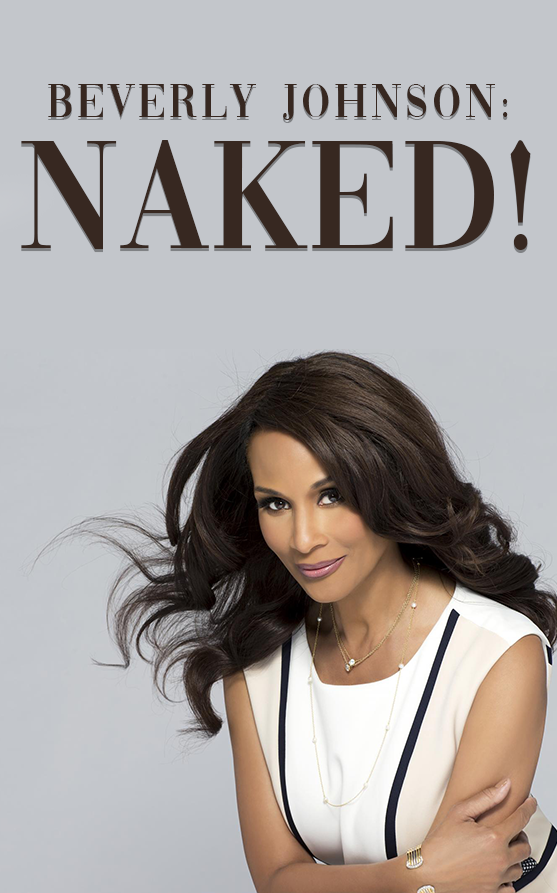 Beverly Johnson was the first black woman on the cover of Vogue magazine and the first black supermodel in the world. Now, with over 500 magazine covers to her name (or face) she remains one of the most iconic figures in the world of fashion and modeling. But her life took an unexpected turn when she broke her silence, went public, and revealed that she too was drugged by Bill Cosby. That disclosure became part of the key momentum that in-part helped to launch the #MeToo movement. You know the face, now hear her remarkable story in the first WORKSHOP READING of BEVERLY JOHNSON: NAKED!